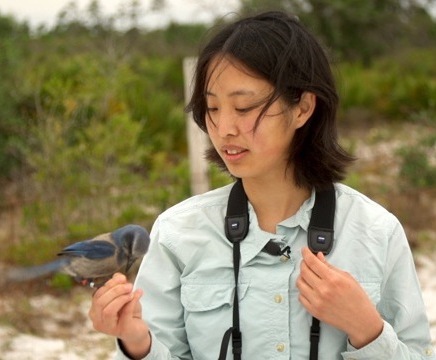 Nancy is an evolutionary biologist interested in the genomic basis of contemporary evolution in natural populations. Her research integrates genomics and long-term demographic studies to characterize the evolutionary processes shaping patterns of variation across the genome through space and time. Nancy earned her Ph.D. with Andy Clark and John Fitzpatrick at Cornell University and then did a postdoc with Graham Coop at UC Davis before moving to Rochester. She is committed to promoting equity and inclusion in STEM. Nancy enjoys running, hiking, cooking, and playing board games. CV 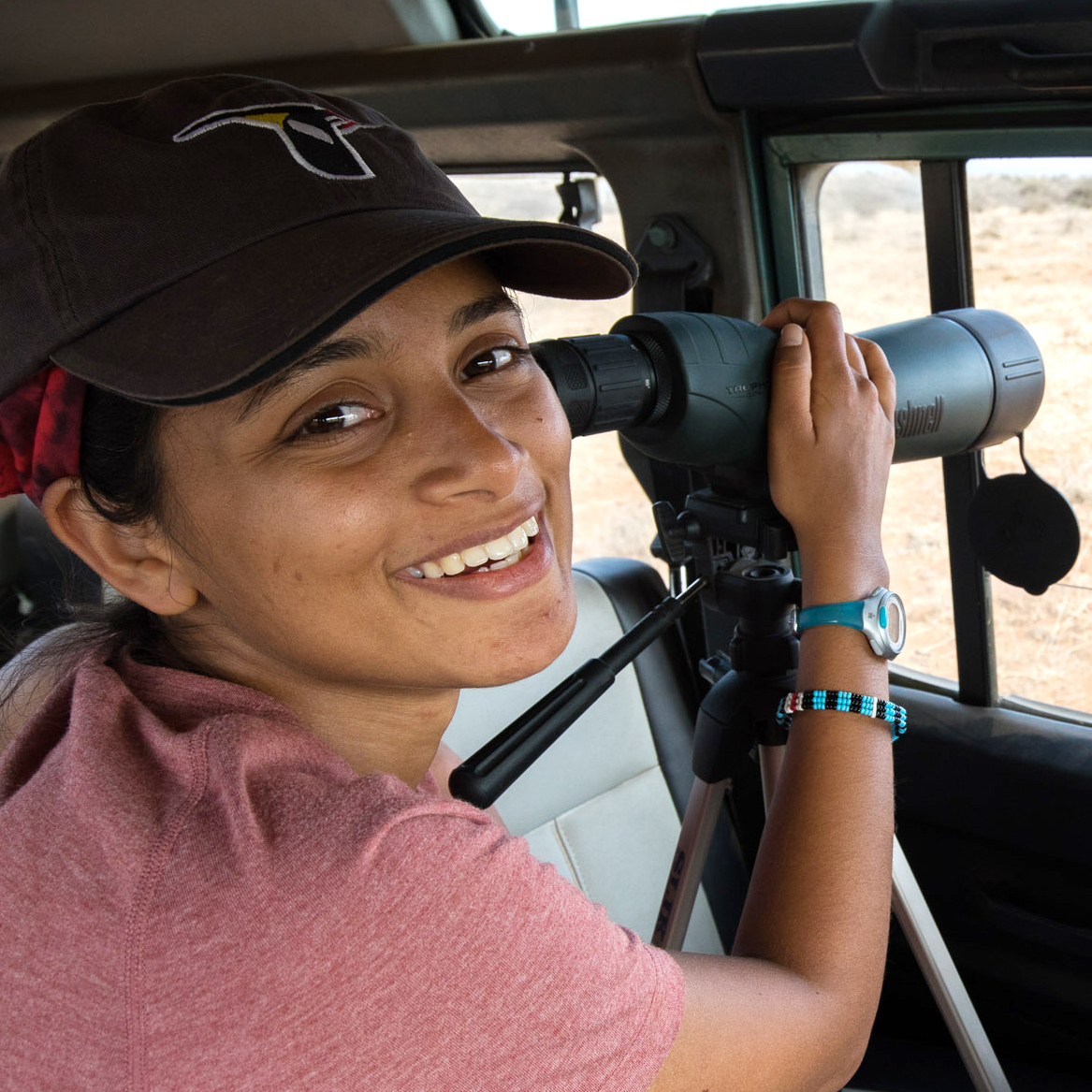 Shailee is interested in the movement and dispersal of organisms in response to ecological and social factors, and the resulting group and population dynamics. She is studying Florida scrub-jay dispersal patterns on both an individual and population level. She hopes this work will help us better understand what non-scrub habitat Florida scrub-jays prefer to use for movement between scrub habitat and help inform future conservation and management decisions. Shailee earned her Ph.D. in Dr. Dustin Rubenstein’s lab at Columbia University. Her doctoral dissertation investigated the socioecological drivers of complex social structure in an avian cooperative breeder, the superb starling. In her free time, Shailee enjoys reading (a lot), photography and hiking with her dog, Gus. 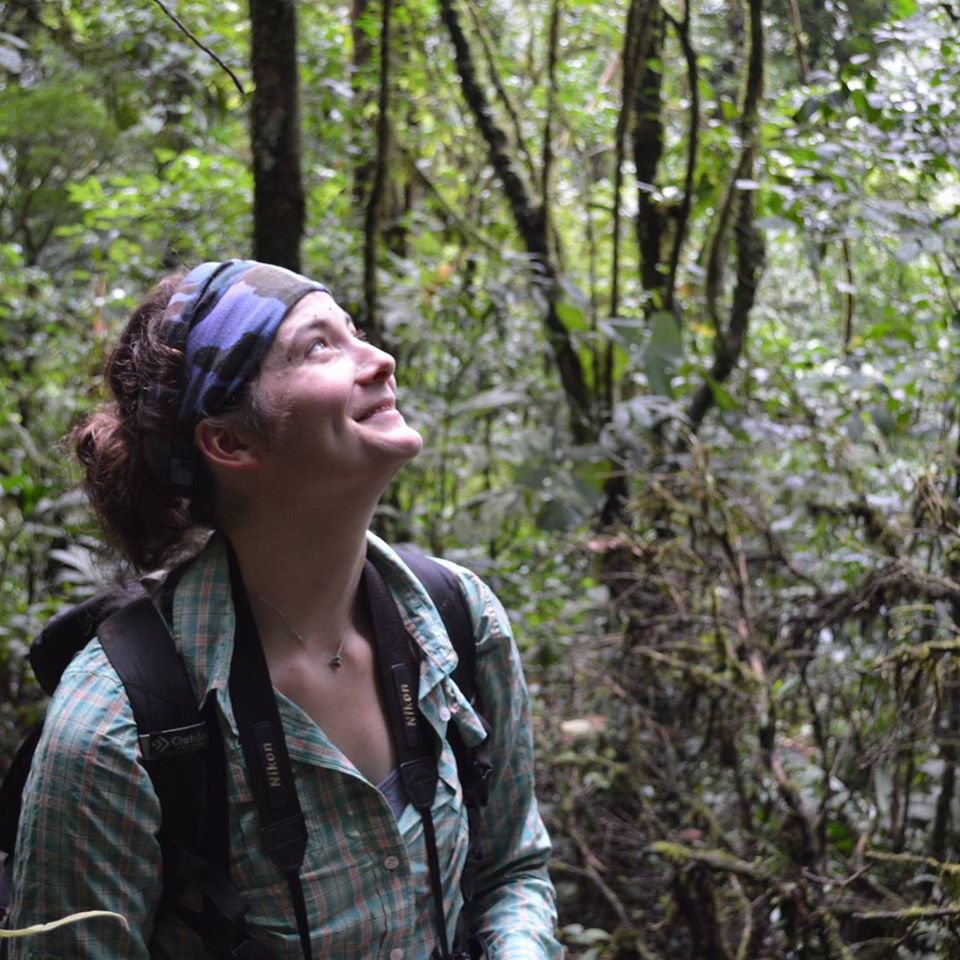 Elsie wants to understand how behavior, ecology, and the environment interact to shape the evolutionary trajectories of birds. She is studying a system of sympatric Myzomela honeyeaters to learn how hybridization and recently evolved sex chromosomes influence genetic introgression and speciation. Elsie completed her Ph.D. at Kansas State University with Dr. Alice Boyle, studying how the abiotic environment influences the scope of sexual selection in Neotropical Manakins (Pipridae). For more, see Elsie’s website. 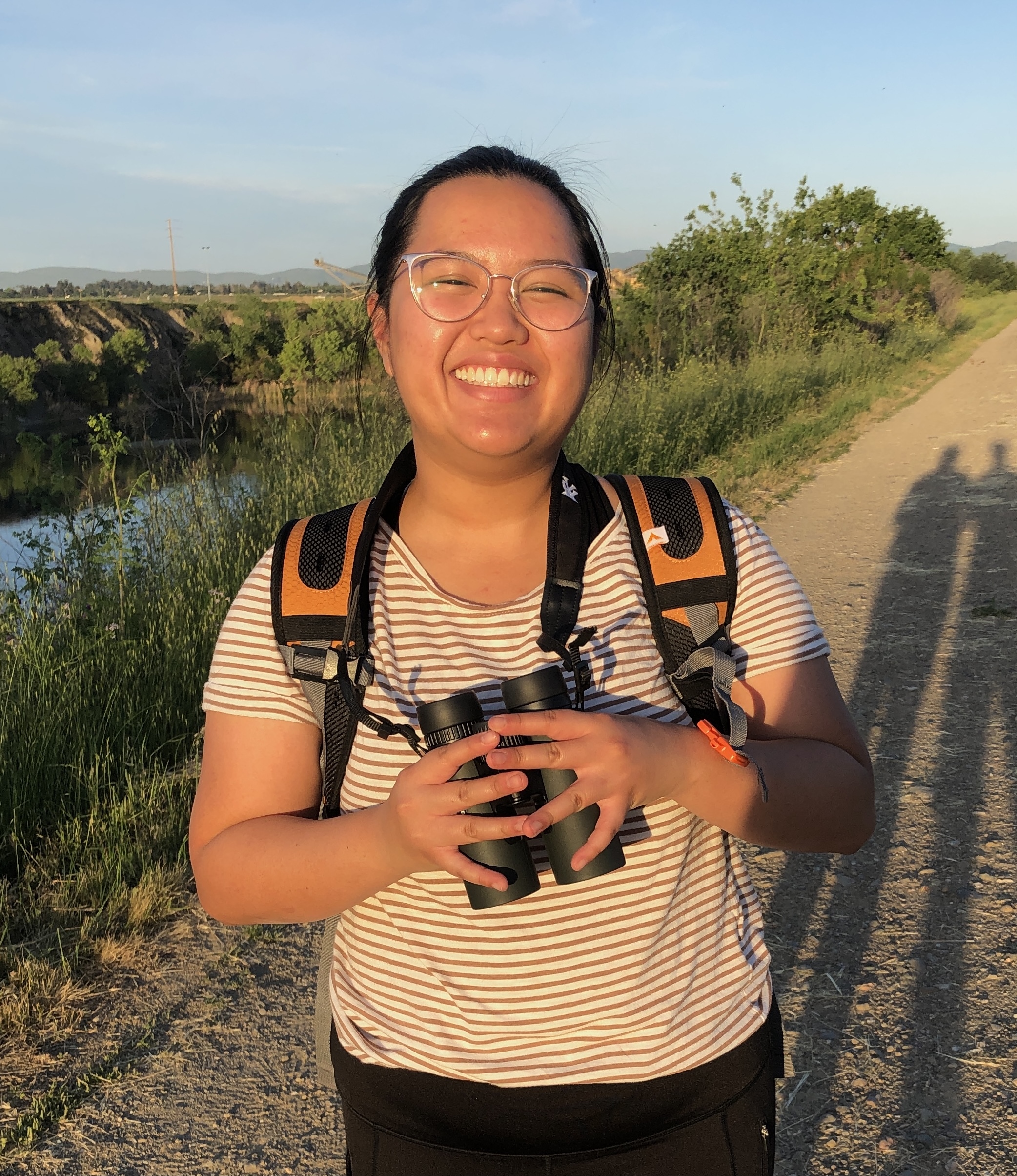 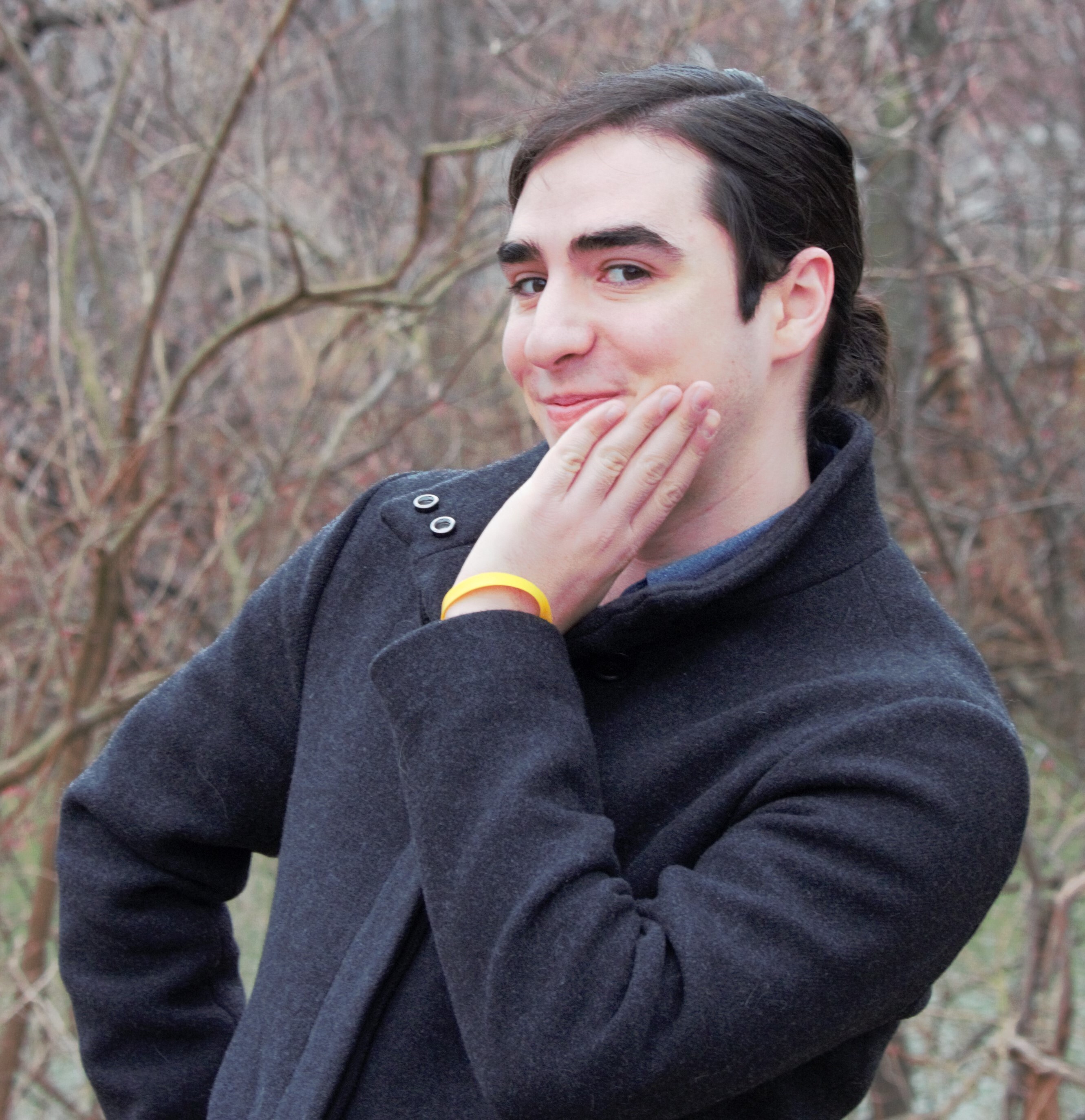 Jeremy is a PhD student interested in the causes of population decline and the role of dispersal in demographic and evolutionary trajectories. Using population level demography, individual fitness variation, and population genetics, he is investigating how dispersal into preserved Florida Scrub-Jay habitat contributes to population growth and levels of genetic variation. Jeremy is also interested in teaching evolutionary biology with an emphasis on diversity at every level of organization and the ways humans shape and interact with our local ecosystems. 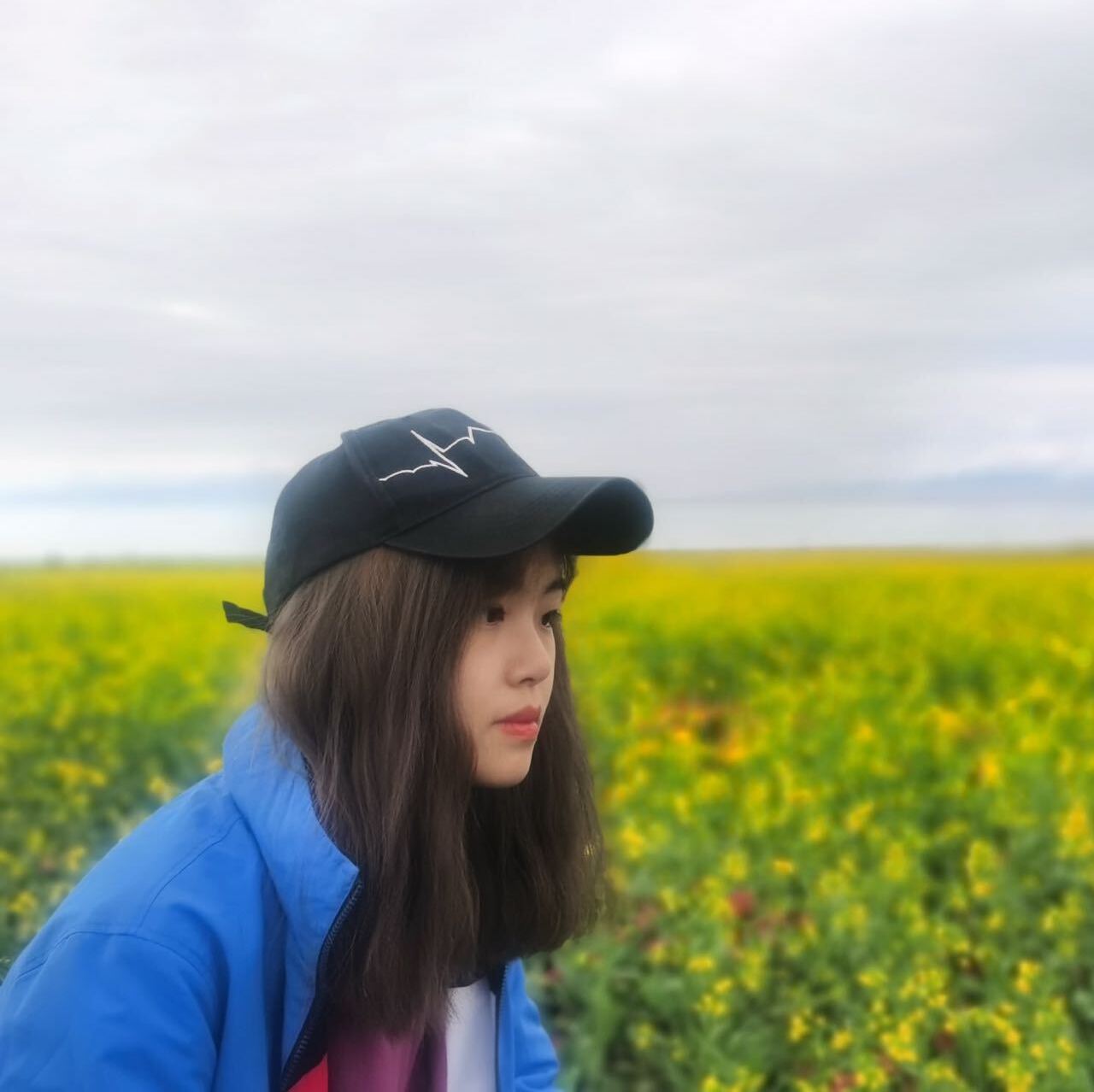 Xuewen is an undergraduate majoring in EEB and Philosophy at University of Rochester. She is interested in population ecology and is excited to learn more about the relationship between environment and ecological niches in the Chen Lab. In this lab, she is currently working on a project about how environment shapes the distribution of Olympic gull. Besides studying, she enjoys reading, baking, crocheting and painting. She is always happy to discuss about research or a nice book! 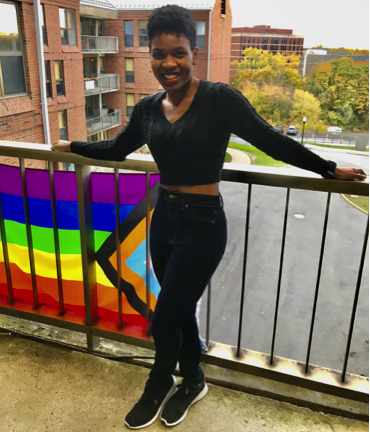 Kristin is an undergraduate majoring in molecular genetics. She is interested in genetic mutations and population genetics and is pursuing a career in genetic counseling. Outside of the Chen Lab, she works in the URMC emergency department and enrolls patients in emergency medicine research studies and she is also a member of the women’s track and field team. 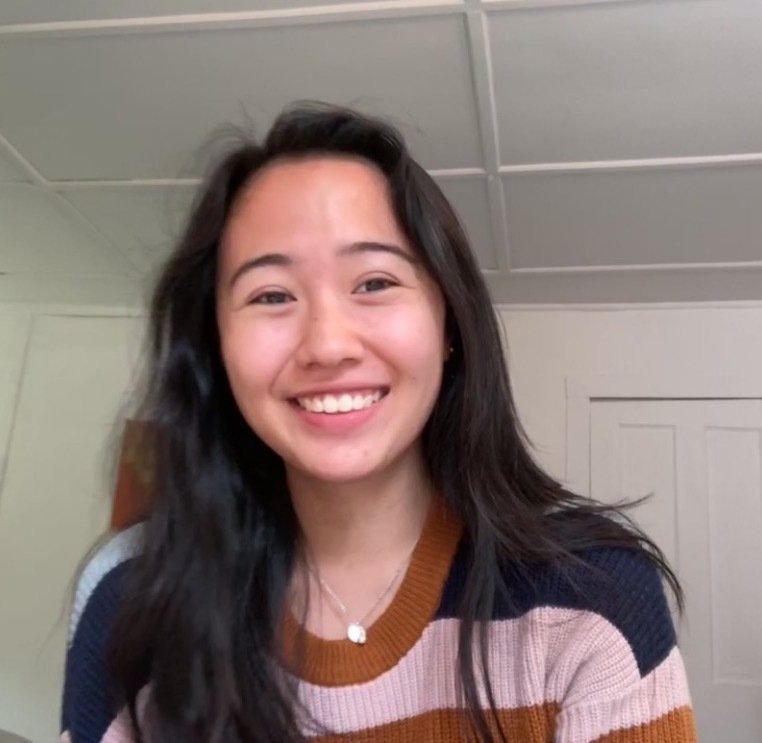 Bailey is a rising senior at Swarthmore College majoring in Biology with a minor in Classical Studies. She is eager to build upon knowledge from past coursework in honing a deeper understanding and appreciation of population genomics and conservation through her work in the Chen Lab. As a summer visitor, she will be quantifying the effect of helpers in the cooperatively breeding Florida Scrub-Jay. Outside of the classroom, she enjoys playing the guitar and language learning. 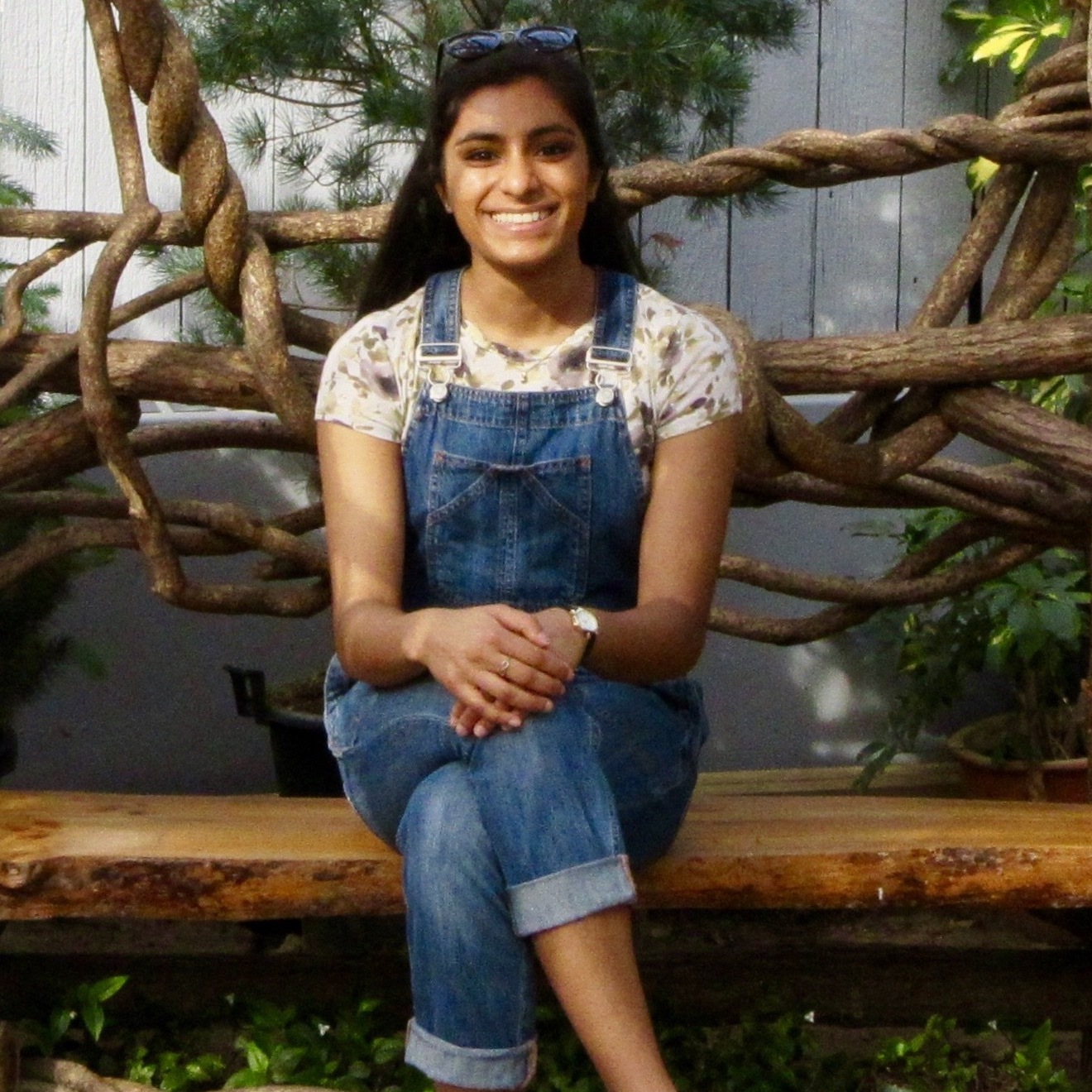 Nandini is a senior majoring in Molecular Genetics and minoring in Statistics. She is interested in learning about the computational and statistical techniques used in studying population genetics. Her project in the Chen Lab is to impute genotypes of the Florida Scrub Jay in order to investigate questions regarding immigration, dispersal, and genetic architecture of the population. Outside of research, Nandini enjoys cooking, playing music, and being outdoors. 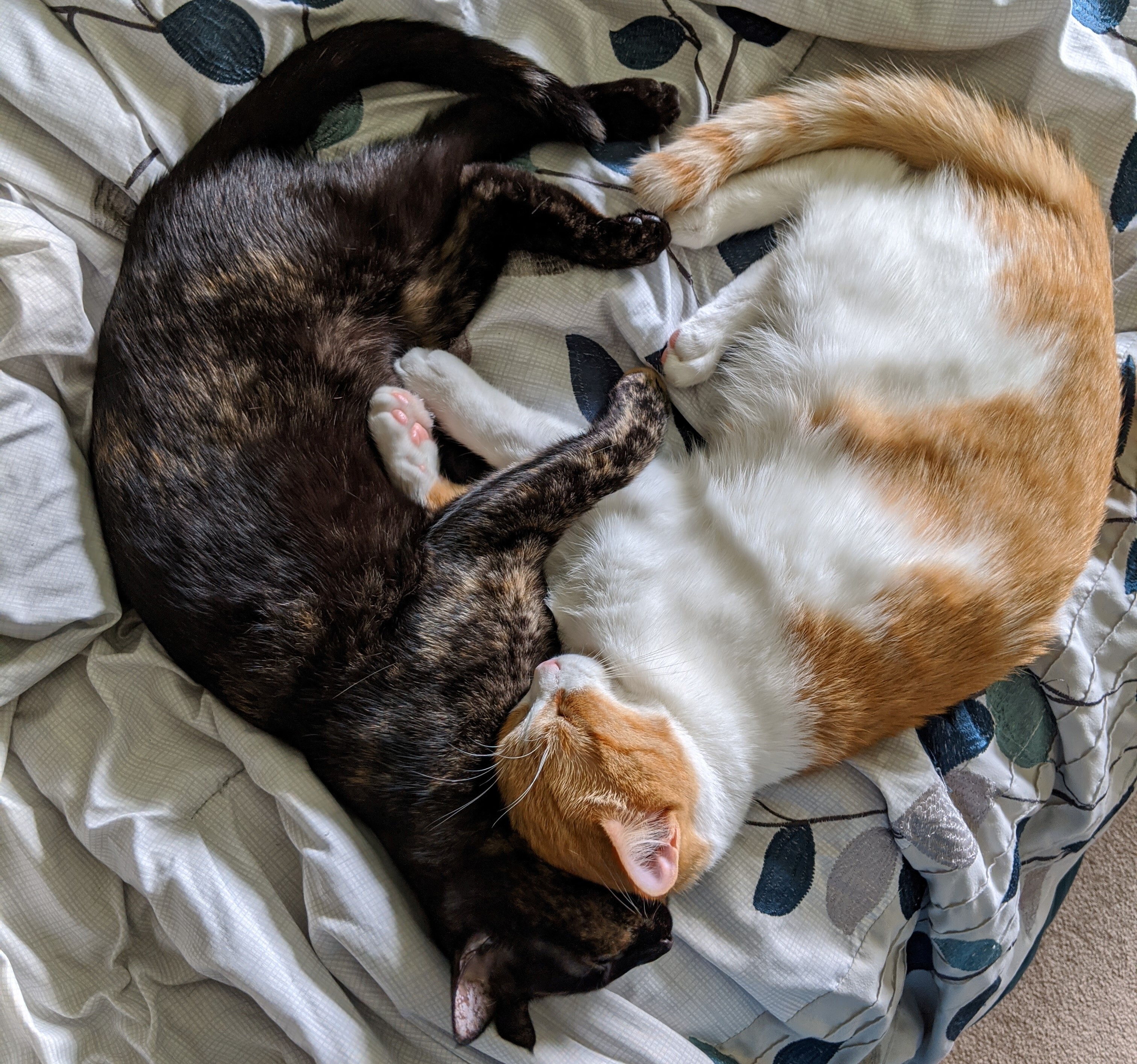 Dashi and Espurr are second-year cats with broad interests including displays of affection, sleeping, and occasionally learning tricks. Dashi is our resident entomologist and wants to investigate the culinary uses of insects, if his lab-mate Jeremy would let him catch any. Espurr is specializing in botany and has discovered that frequent face rubbing with plants triggers a strong purr response in herself. 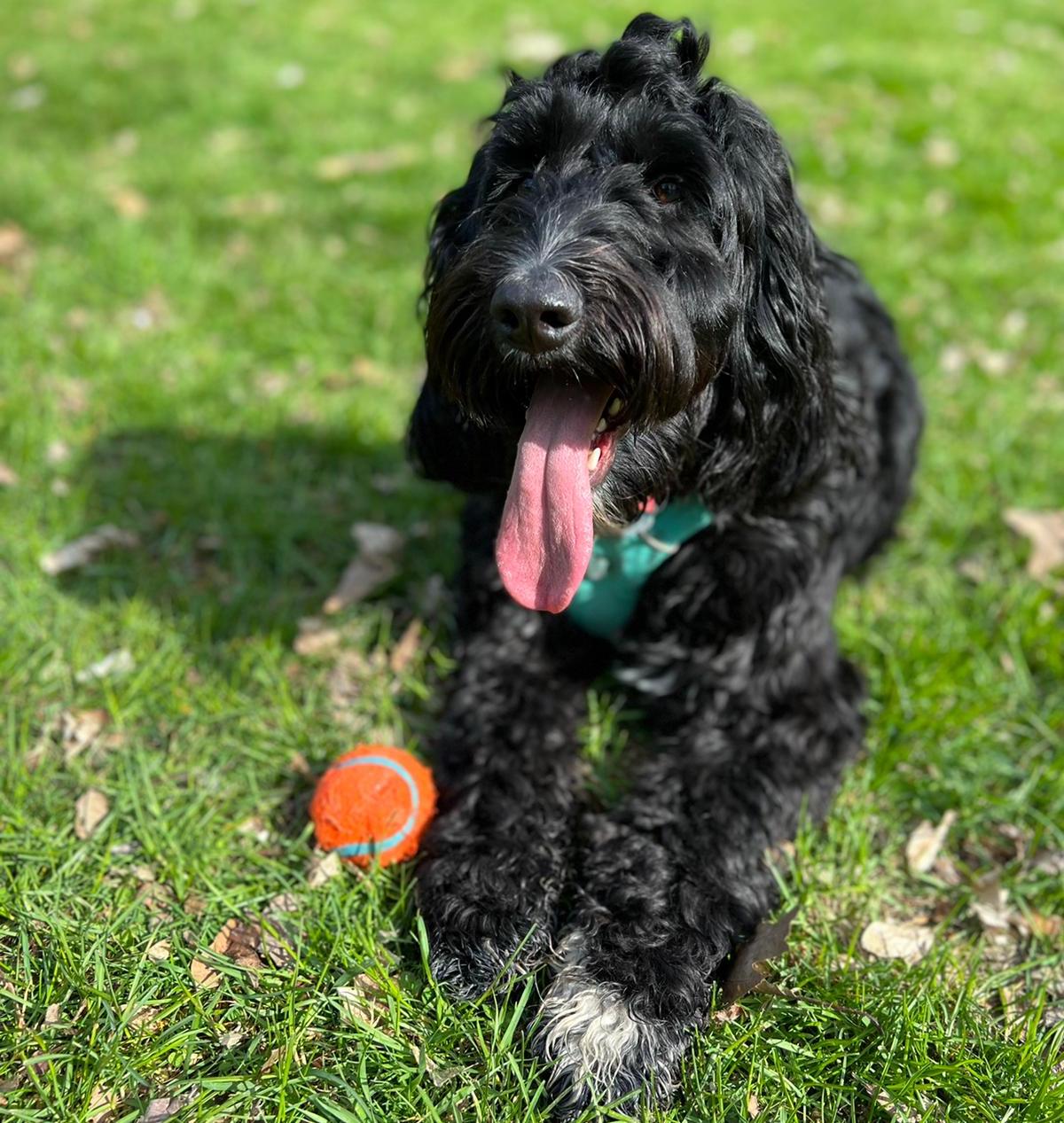 Minka is a springerdoodle who loves chewing on sticks, is obsessed with balls, and wants to play with every person/dog/cat she meets. 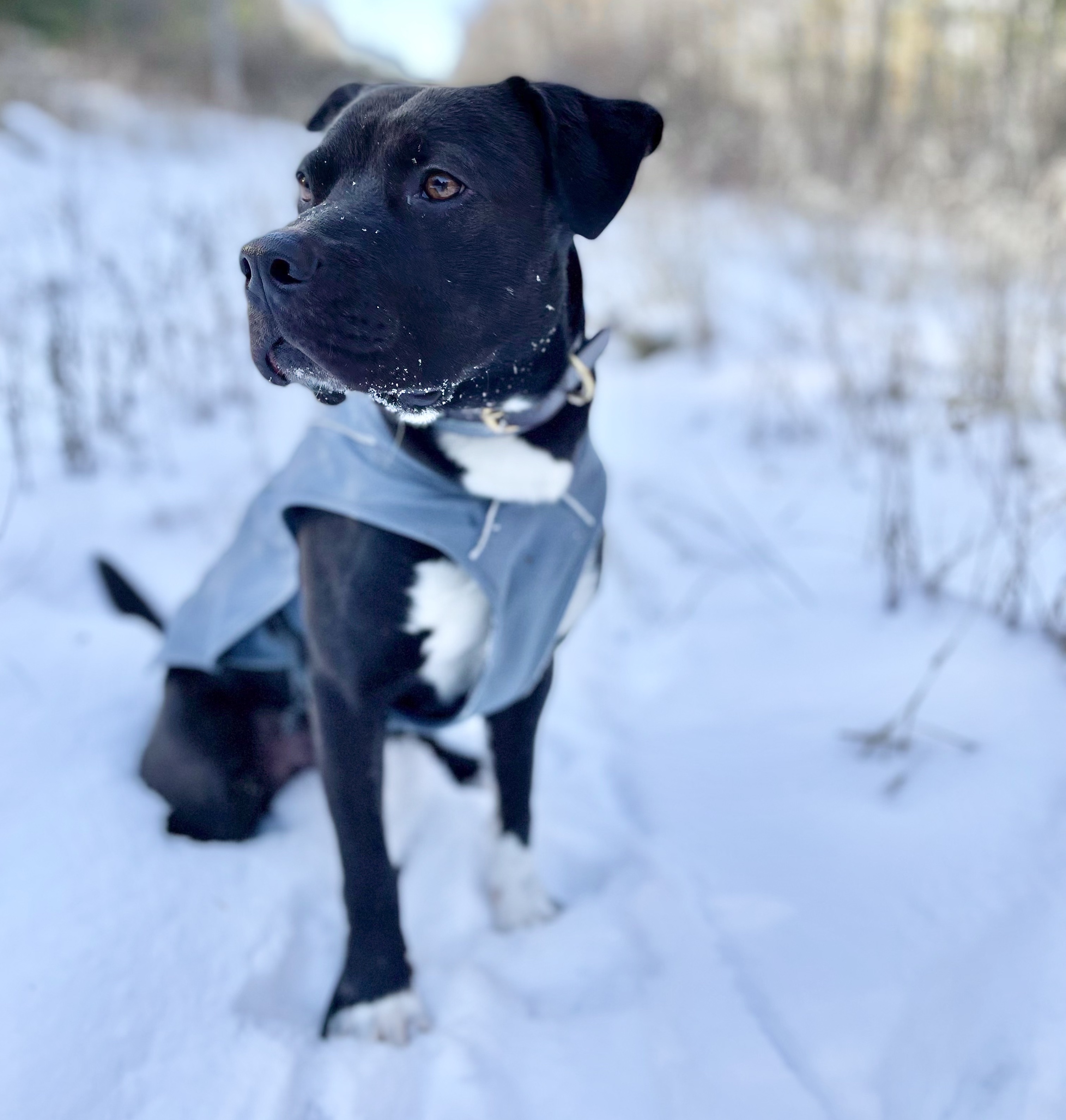 Gus is a rambunctious, teen-aged (in dog years) rescue pup who wants nothing more than to lie on your lap so that you are forced to write while he takes a well-earned nap.

The Chen lab is recruiting motivated undergrads, grad students, and postdocs. Please contact me if you’re interested in joining the lab! 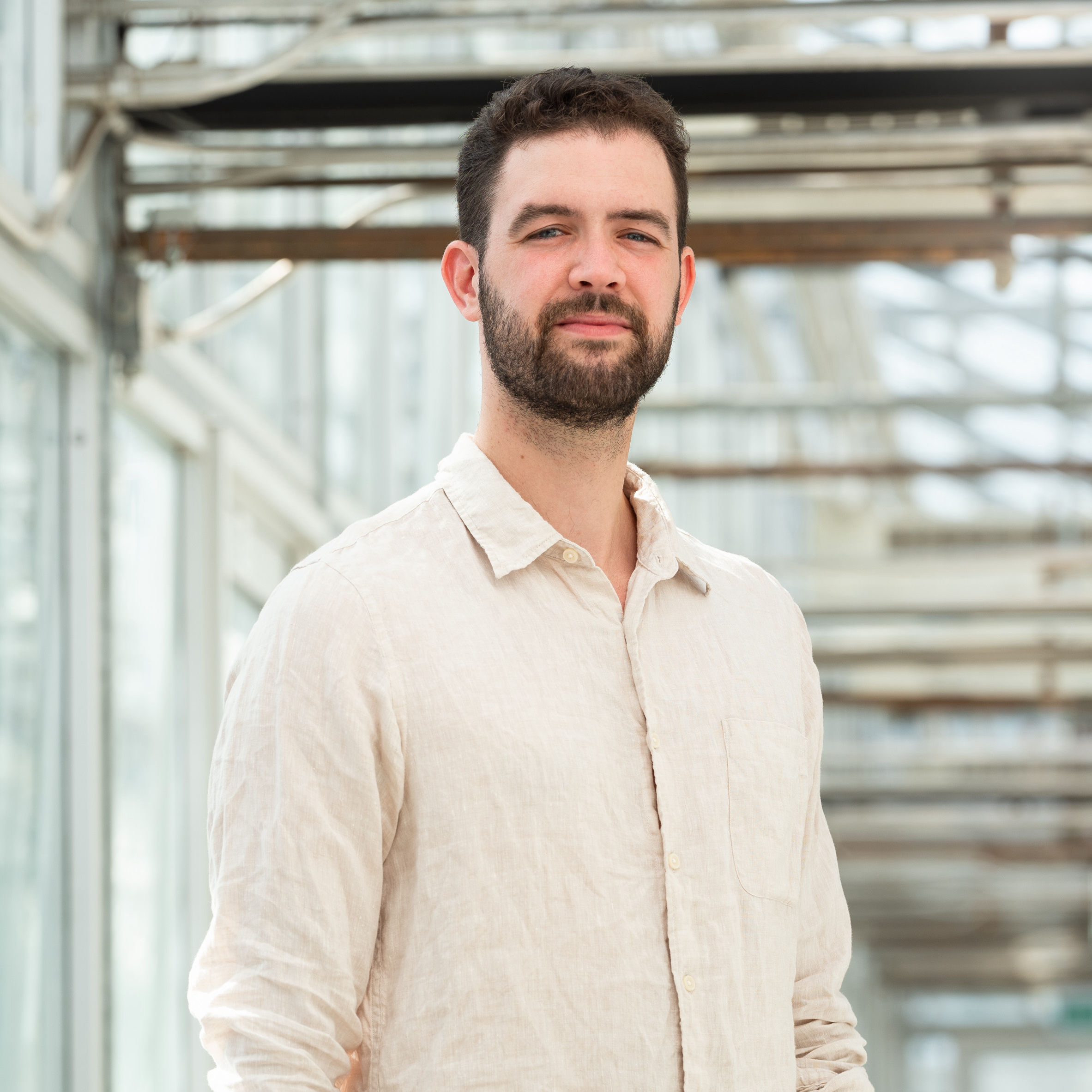 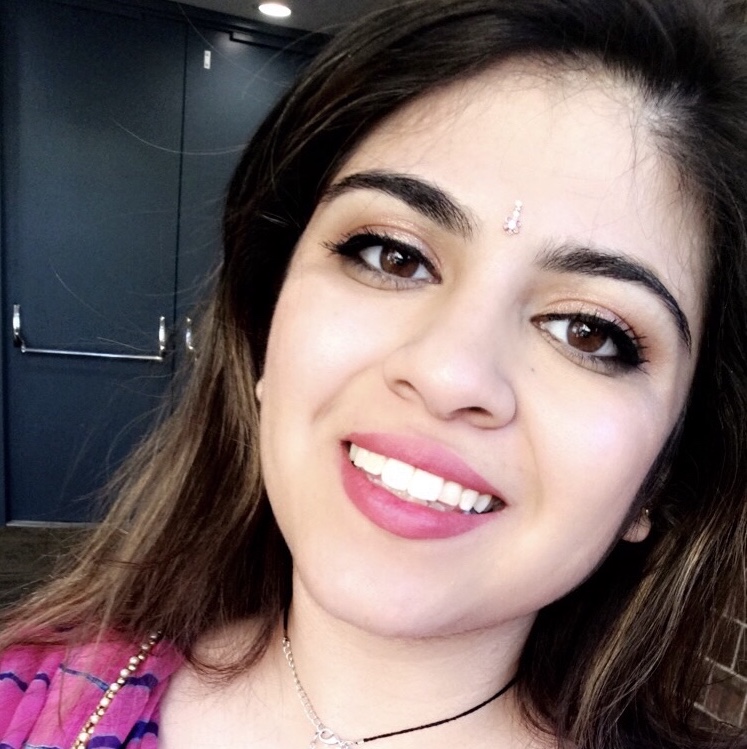 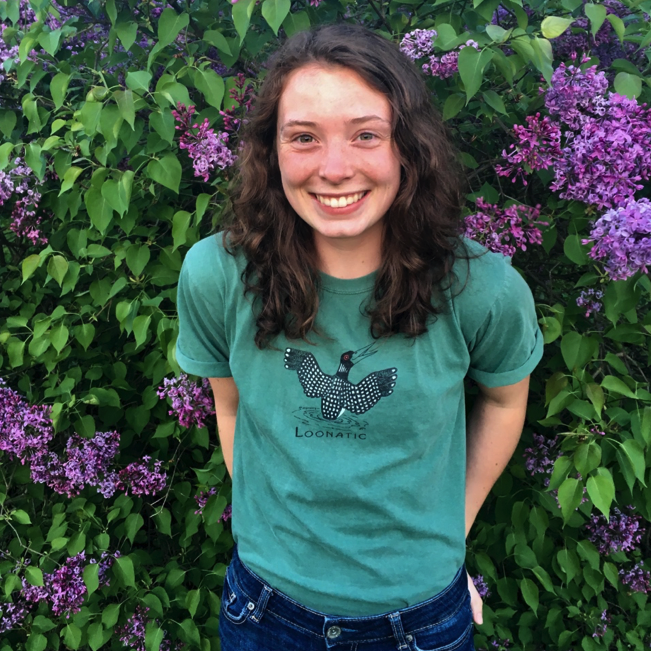 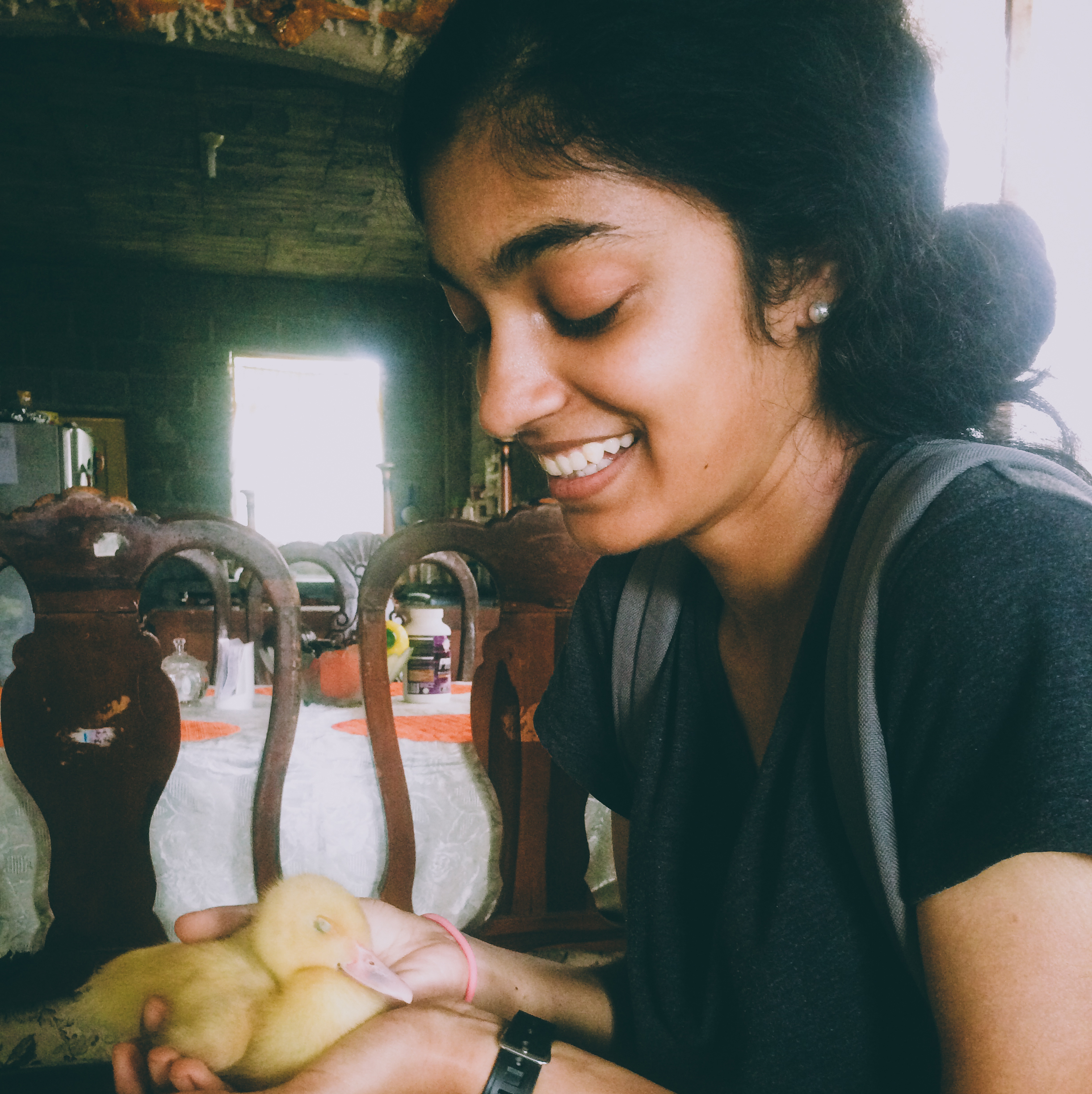 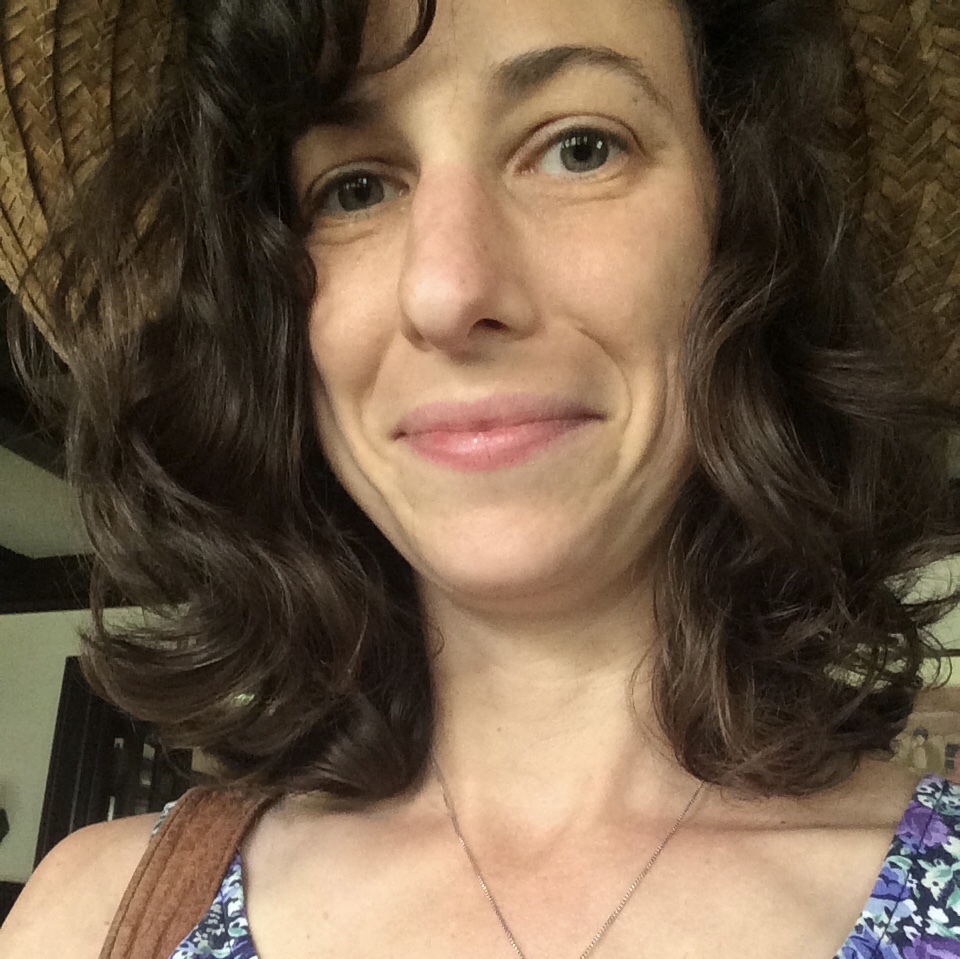 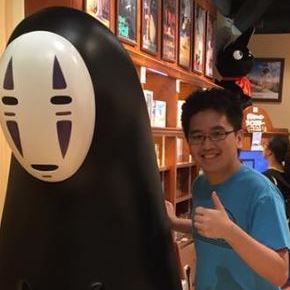 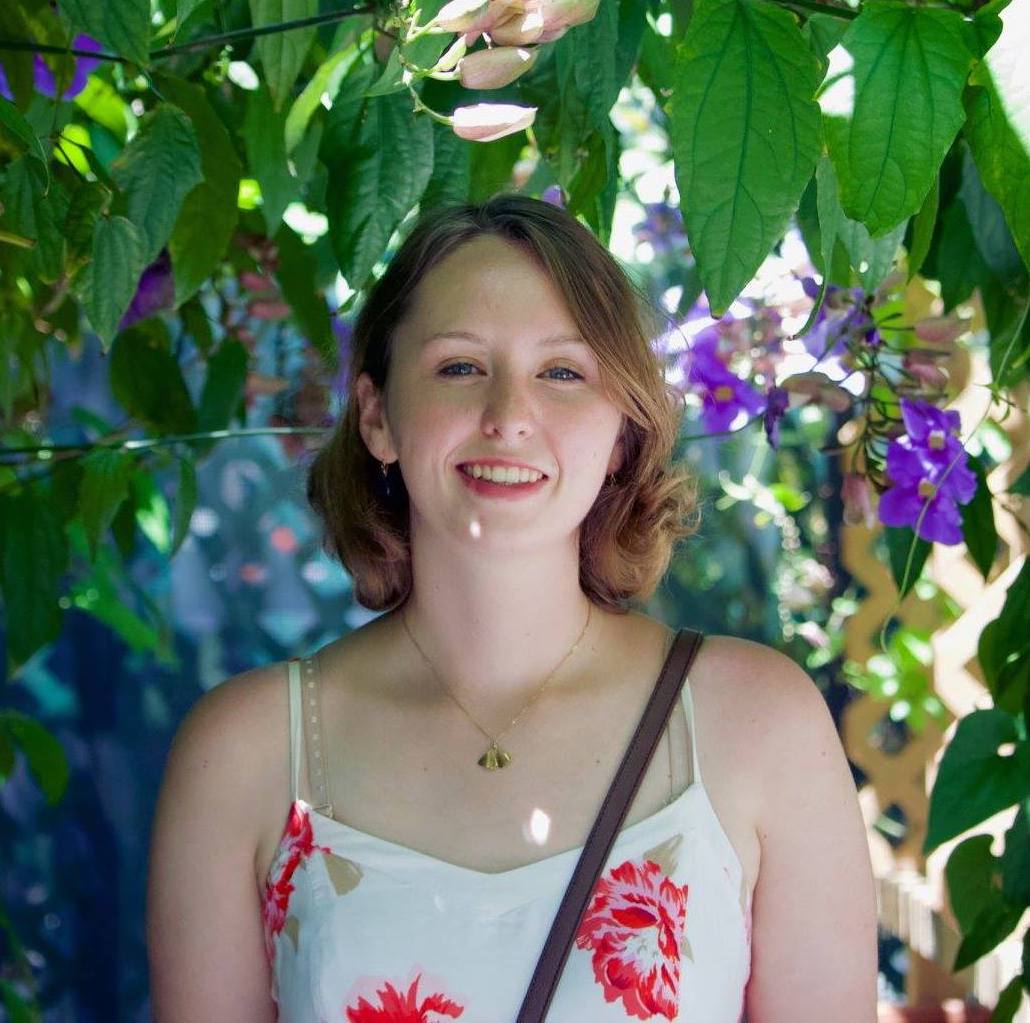 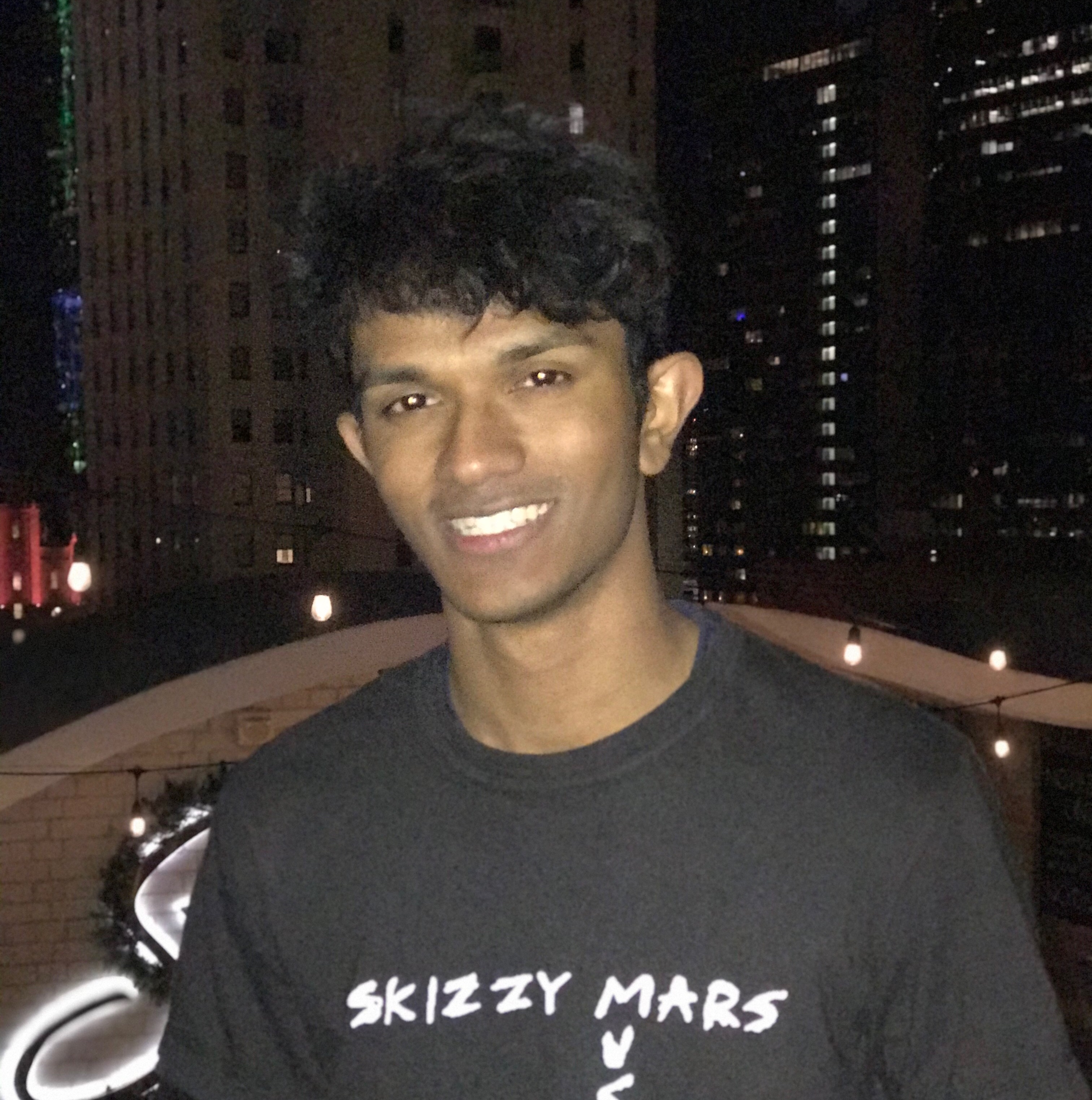 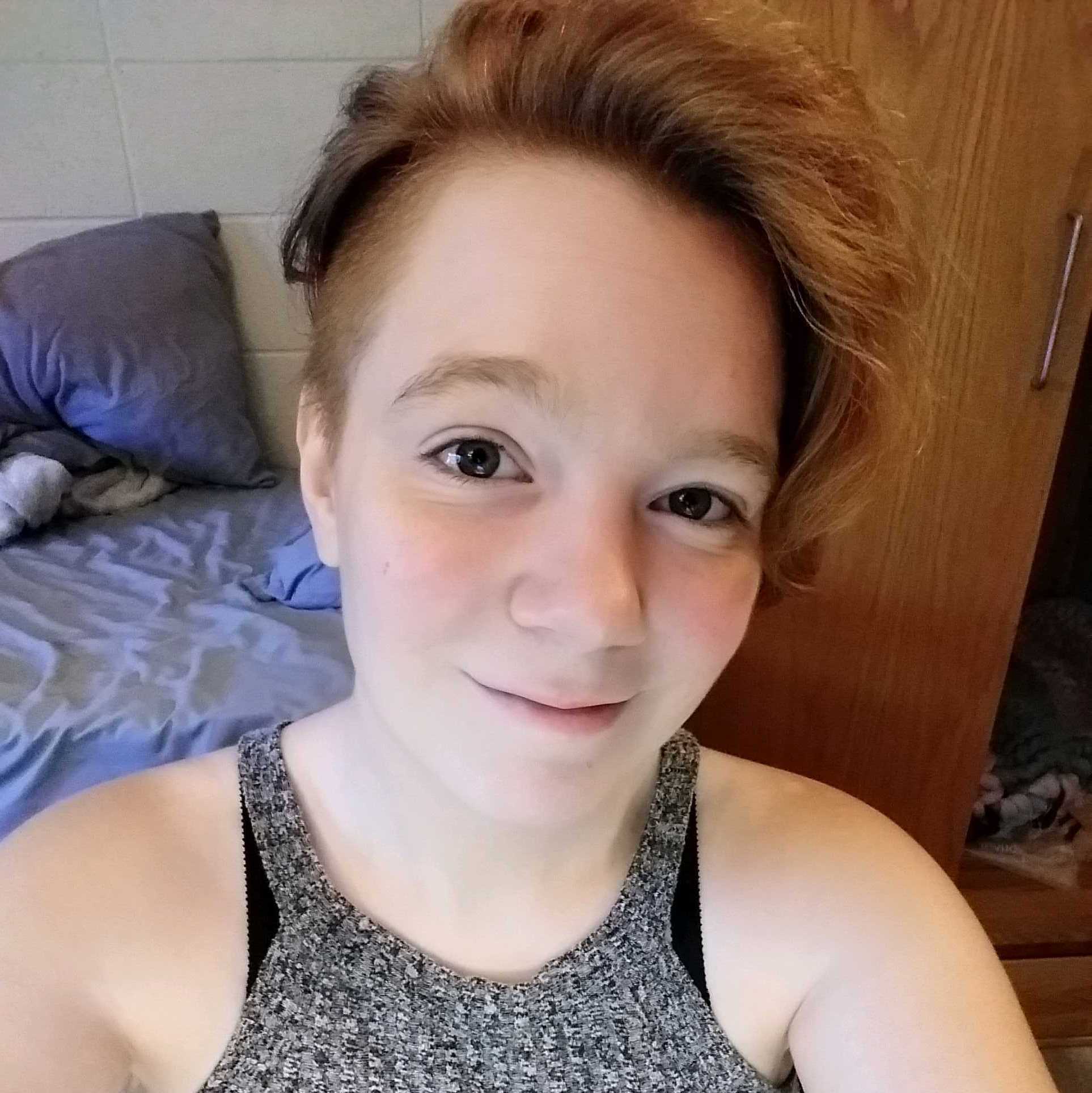 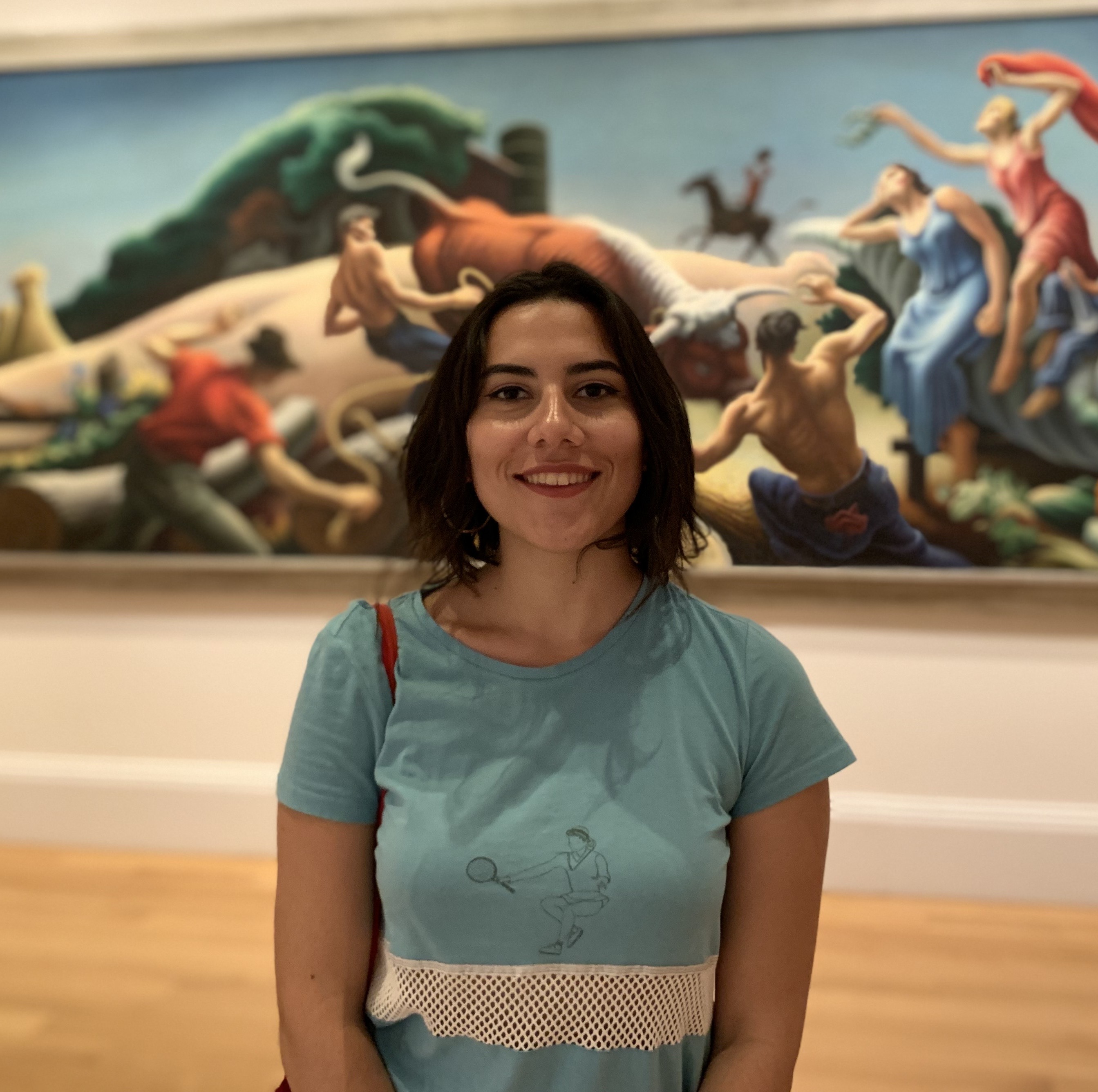